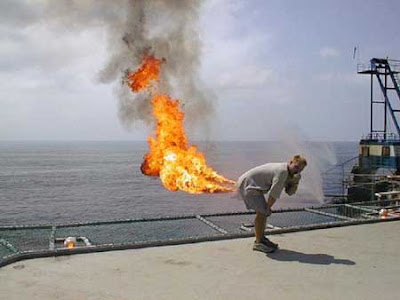 There are things I hate right now and things I love.

Last weekend I sat out a Cup match for my new team, a local derby. Not wanting to miss out, I took my place in the crowd directly above the team bench, to be as close as I could to my team mates. I hated it. After a good first half and going one-nil up, we lost shape, lost discipline and complacency set in to then concede three goals. I could not sit still. I was gutted I was not on the pitch trying to help my team mates out. I would have stripped off my jacket and jeans like some kind of Hockey Superman revealing my team kit underneath and jump the barriers on to the pitch if I could. But I am not any kind of Superman. There is nothing worse than being rendered useless, that you can't do anything to help. I hate that.

Yesterday I took my place in the starting line up. Drooling at the prospect of the second-leg and my first derby with the team, I could not contain myself. I surprisingly didn't sleep much the night before. Even though not 100% match fit yet, I found an energy inside that compensated for that of players nearly half my age, out running them, making my contribution. I played more minutes than I anticipated. I love making the hits, I can take them too and get up and know it makes me play better and harder, it makes me tick. I love all that.

Either way lately I have been a man on fire recently, especially when I have a hockey stick in my hands. Just saying. Until the next match. But beer helps after the match, it can put out the fire. I love beer too, surprisingly. Not.
Email Post
Labels: Character Emotions Living People Sport