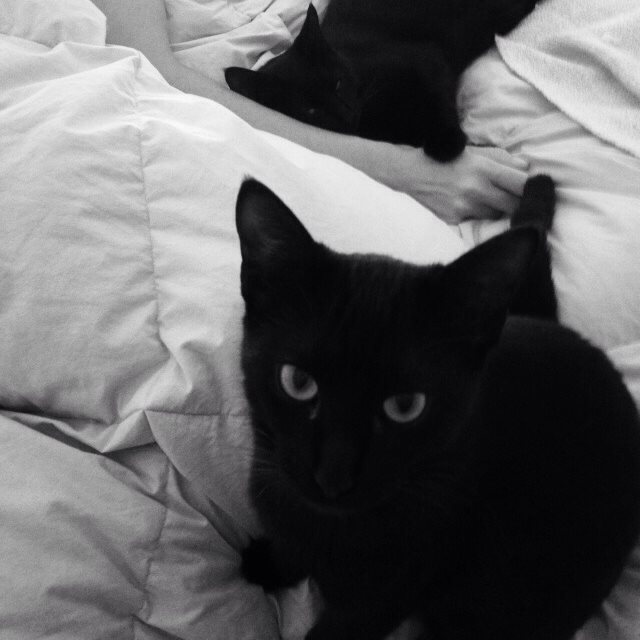 There's something about this year that isn't quite panning out right. Like a storm has blown in after stirring and brewing off a volatile sea and leaving disruption in its wake, there is nothing you can do to stop it. Things have been cut short, Too many journeys have been coming to an end.

A couple of weeks ago one of the greatest footballers to make the game beautiful, Johan Cruyff left us just short of his 69th birthday (The end of the road). The cult musician David Bowie, the influential actor Alan Rickman, recently both left this world also at 69. Co-founder of the band The Eagles, Glenn Frey was 67. The award-winning and highly expressive architect, Zahia Hadid was 65. Like a hole opened up in the mid to late sixties and selfishly gobbled them up before their time. Others made it a little further down the road; the British TV presenter Terry Wogan was 77, the magician Paul Daniels also, and we are only just over a quarter in to 2016. All of them to the big bad 'C'.

There are other famous artists in their chosen field that lived a long and successful life such as the record producer who gave the Beatles their break, George Martin, 90, Harper Lee, author of 'To Kill a Mockingbird', 89, and Comedian Ronnie Corbett of The Two Ronnies classic comedy fame, 85. But still, they too have took the exit lane from the motorway of life.

All these celebrities and culture people, who touched so many people in so little time since the turn of the year (2015). Yet also this last weekend, a small four-legged cat that came in to mine and my girlfriend's life along with her brother as tiny black kittens wandering in to our veranda from the street, cruelly left us, touching us maybe even more. A classic cat versus car scenario, a grim reality we just have to accept in life.

To have something touch you in so little time speaks volumes. It's not right and it's not fair and leaves a numb and empty feeling deep within. From a sunny Saturday giving us an ors d'oevre to the summer ahead, black clouds came over the hills and off the Atlantic on Sunday, bringing rain and taking her away from us, despite her battling to the very end all the way in the rush to the vet. Being an adventurous yet gracious feline, it seems ironic that we called her Leia, after Star Wars' Princess Leia, when Han Solo at the end of last year was taken from us in the new movie of the cult saga, and particularly from me; a boyhood icon gone leaving a huge pothole in my road. But as my dad always said in these moments of film sadness, "it's only a movie". I have always tried to take comfort in that. It's just so damn harder when it is cute, furry and purring.

It seems that in a short space of time this year good things have been taken from us. This time the storm did not sweep away any muggy air and leave the fresh in its wake - a freshness that we all need in our lives got caught and devoured in the midst of a tornado.

This week nineteen years ago John Granville, 51, was taken cruelly taken from my family well before his time, in the same 'C' hole as the mid-sixties boys of 2016. All these numbers I have jotted on this page and the one I am just not digesting at the moment is 2016. I have been mulling over posting this piece all week, I don't like dwelling on any kind of gloom. I feel myself scrabbling for the light switch in a dark room. As much as I loved Han and want his trusty blaster right now to blast away all the bad, I need to feel the force, I cannot go over to the dark side. So after all the mulling over of this week I have decided that everyone I have written about on this page should be celebrated. We should not forget, we should look only at the joy they gave us and keep the memory alive.

Though, with my thing for numbers, I think from today I am going to take the Apple swing on things: when they release a new Iphone they call it the 's' model, as in the Iphone 6s. So as I am kinda up to the cojones with 2016, we should have gone for the 2015s model.