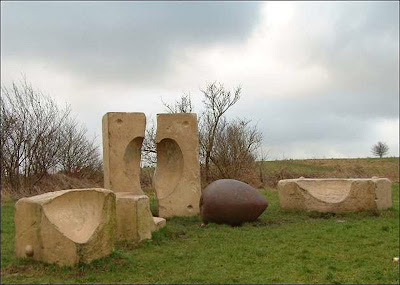 What do you now about Rwanda? Yep, that little African country that made the news some years back.

I think those words were more or less what you had in mind, just like anyone you ask.

It is true, it has a tarnished reputation, nobody would have heard anything about the country had it not been for this sickening killing spree. Yet I was pleasantly surprised by reading an article recently in the Daily Telegraph by a journalist called Justin Harper about what is going on there now. In a world where crisis is murmured on the lips of so many of us when talking about economies, Rwanda has seen its economy grow by eight per cent every year for the last five years. In your face Europe.

Now that you know that, it might not come as a surprise to tell you that the credit card giant Visa recently chose Rwanda to carry out a pilot programme to test its mobile banking service. Like Harper says, they could have chosen any country in the world, but along with economic growth their government has taken a strong stance against corruption. In your face European politicians. So enough said really about Rwanda. In your face genocide.

Yet let us not forget the millions who died in the conflict and civil unrest. The victims of it all. But the surviving ones have quietly got on with it and rebuilt. The economy, international business, the reputation and rule of law. They have concentrated on putting things right themselves. So if such a small dishevelled and destructed country can do it, we certainly can.

Do what you ask?

Anything, is the reply.

We can get on with anything we want. As long as we have faith. We may be victims in so many things but we have to get on with it all. Live. Some people feel the rain, others just get wet. Stand in the rain and feel it soak you and feel it all, each drop, don’t think about just being wet. Break the mould. You’re a victim of your own mind.