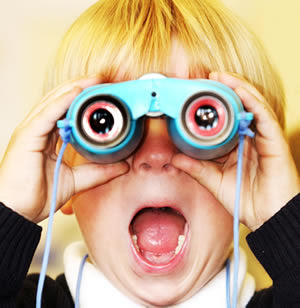 This week I got round to downloading the Florence and the Machine album 'Lungs'. I gotta say it took me a while after just loving the first song 'Rabbit Heart' over and over again during the last few months. Then she did a cover of Candi Staton's 'You've got the Love' - one of my favourite tunes ever - so how could I not download it?


The thing is those two songs aren't a good representation of the album. Me being a predominantly dance music fan, or better said, a fan of a tune with a good beat and a bellowing or funky bassline, I could have been quite disappointed at the other songs. But I wasn't, instead I was pleasantly surprised. And because I was pleasantly surprised about how much I liked the alternatively mixmatch album, I was pleased at myself.


Because there is nothing I like more in life than when I manage to remain open-minded enough to try out something that on the surface would not seem to appeal to me. Don't judge a book by it's cover they say. Well I love to read.


There is also a tune on the album, 'Drumming song' which does have a cool beat. A different beat, but catchy and rhythmic and makes me want to move all the same. Her voice is shreakingly melodic. And then there are the words:


It kinda describes what has been going on in my head since the day I decided to put pen to paper (or fingers to laptop keyboard) and start writing, scribbling, and doodling in the corridors of my head. They are almost a definition of my reason to write. Listening to and reading those words was pleasantly surprising too, and pleasing to my mind.
Email Post
Labels: Blogging Emotions Music Sounds Writing