Elvis, Pops and the Three Kings 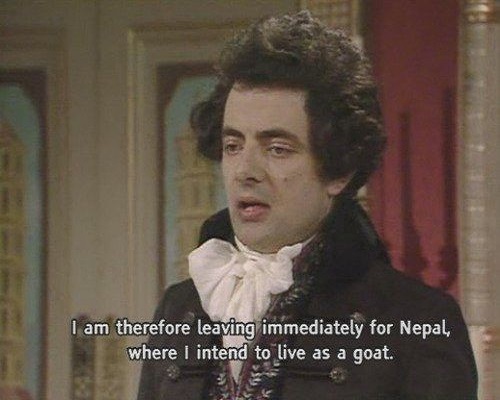 As sharp as any man is in a tuxedo, it is never about the way he is dressed at a cocktail party, but the beautiful woman at his side and her dress. As they make an entrance, he drifts in to the background with all the other black and white uniform of males, while the woman shines and steals the show, it is her time, her entrance. But should his tuxedo be ill-fitting, it will be noticed, he still needs to be on top of his game but not the star attraction.

However, whether a man or a woman, it is not the entrance that should be the most memorable. It is the exit which everyone should remember. Elvis made girls around the world scream when he entered the scene with his guitar, jutting hips and huh-huh drawl, but it is him leaving the building that remains on everyone's lips.

As 2015 comes to end I look back on it and realise how it started; the scan on my knee and the confirmation of the op, a pretty important thing in my sporting life. The subtle ongoing changes that took me further on month by month in to the year, the ups and downs. I can see a light in the distance, somewhere along the road ahead, I just can't figure out the route yet. No signposts, just road, and we all have to put faith in something new and unknown (2015). Yet through the doubt and the constant challenge and lack of comfort zone, I will remember the year most for how I left it. On a high, on the up, with my nearest and dearest with whom I spent a great Christmas and New Year. I will to take this in to the new year as the journey continues.

Happy Birthday Pops and Happy New Year to you all.