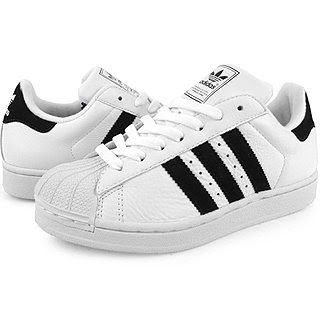 While my friend has been on holiday I've been staying at his place playing Dogsitter. He lives on the outskirts of town, where looking out over the fields from his balcony you can see the nearby military airport. From the very first morning that I took the dog for a walk, I could first hear the drawl of the turbine engines warming up and then see them taxi down to their take off point on the runway. We wouldn't walk back until I had seen the planes take off.

So what? you think. Yeah I've seen planes take off a hundred times too. I've been a regular feature in an airport and to see the planes take off every two minutes doesn't even make me bat an eyelid from inside the terminal anymore. But seeing these impressive Jet fighters was different for me, seeing them grace the sky from the green fields and not from a terminal of steel and glass.

Every morning, 3 F-4 fighters launch up from the country field backdrop, the orange trace at their tails as they roar up in the sky. The airport is more or less a mile away but it seems to practically come in to my friend's back garden when they do. And while my friend's dog runs around with his muzzle to the ground sniffing away, I would strangely stare over at the runway and watch, not looking away until all three fighters had taken off, one after the other. Each of the three take-offs is the same, but I had to watch all three. It is something that I could not get bored of.

And there are other things in life you can never get bored off. Things you can do or watch or say or have and just never get fed up with. For me watching the sun come up at the beach where I used to live. If I have to get up at dawn it is the worst moment of the day for me; instead, going to bed after the sun has risen in the horizon over the sea I will never get fed up with.

How many times have you played a song and put it on repeat over and over again? Some songs are just timeless, whether they're old, modern, soul, dance, pop, rock or indie. The repeat button risks wearing out before they do.

They become classic things. Watching the sun come up for me is a classic, like now watching the jet fighter planes take off.

Like Old-Skool trainers. Christ, how many pairs have I had...how many pairs have I got..and how many will I buy in the future. Like Adidas Superstars, you know, the ones that haven't changed in 30 years, like the Nike Tennis classics; Converse Allstars like everybody has started wearing again. I lost count of how many pairs of Adidas Gazelles I've had in life. In years to come I'll still be wearing all my Old-skools for walking down to the post office to collect my pension each week I can tell you.