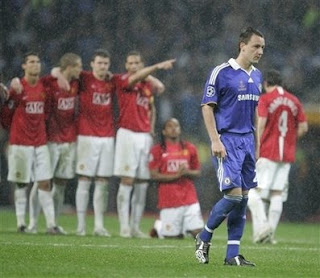 As I had previously wrote about in another entry here about Bologna (2/11/08), driving around the city I finally found my way around, around all the boulevards and all the side streets and sprawling squares. I could finally give directions to somebody! Venice was the same, I walked around and inbetween the streets and canals, hesistating, not knowing where I was, recognising things sporadically, until I just let myself walk and get lost, turning many times in to the same street and back out in to a square recognising where that street or canal could lead off to.

When I went to Barcelona for the first time in years, I started by taking the metro everywhere, springing up from underground to different bustling streets and plazas. I finally realised that sometimes I was only half a mile down from where I was, but taking the metro in all its efficiency had hidden my journey. The same in London. How many people take the tube from Leicester Square to Convent Garden, when in a six or seven minute walk you can see so much more? We can only blame ourselves for missing out on so much life to see in that short walk. And if you can get lost on the way there..well, even better, that way we learn more about where we are.
Sometimes you have to get lost to find your way.
Email Post
Labels: Emotions Places